Aaron and I had a fairly full weekend that kicked off with dinner at Toast on Friday night (more on that coming soon!). Since we had our HMTT group run in the morning, the rest of the evening was pretty uneventful, but Saturday was slam-packed. 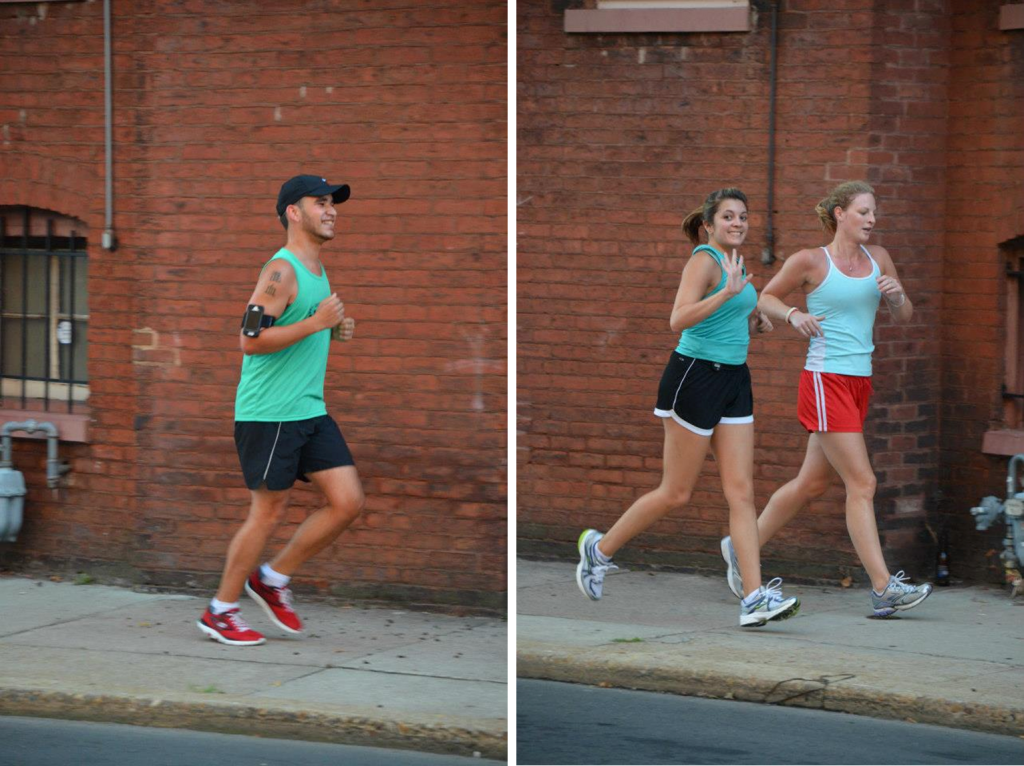 After our early morning run, we met up with family for my brother-in-law’s birthday. Since my family lives in California, it’s nice that we’re able to spend time with Aaron’s from time to time, especially when I get to hang out with this little man, my nephew Jasper. 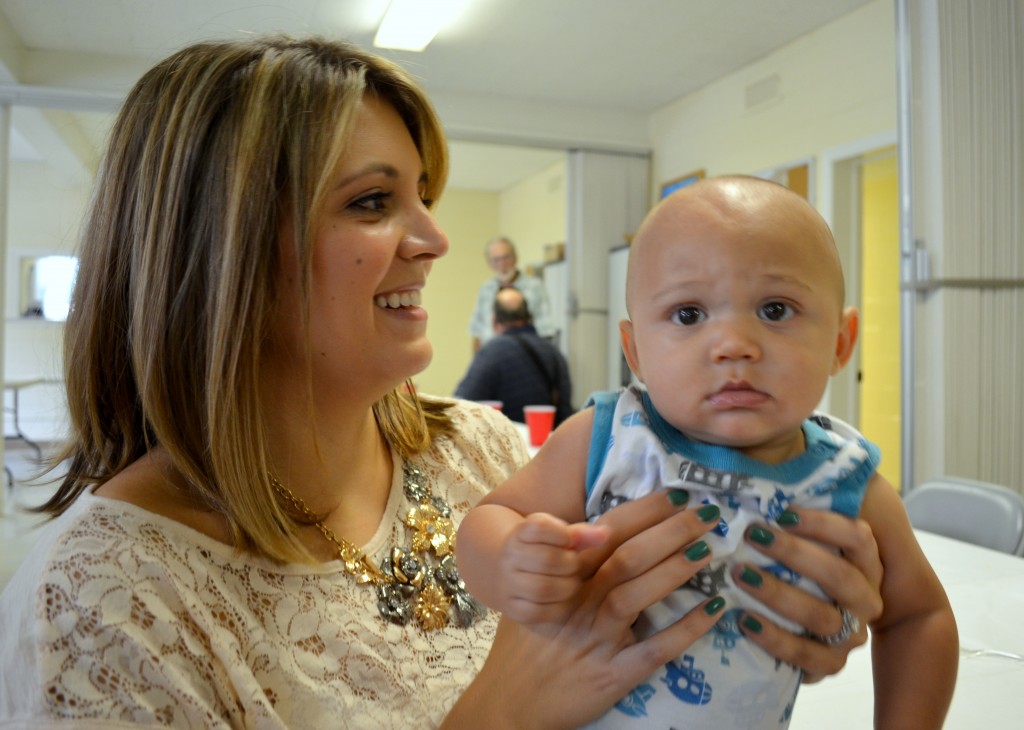 How you could you not love this face? He’s a spunky little thing that spent the entire time I held him using my lap as a trampoline. I swear my arms got a mini workout! Later in the evening we met up with some friends at Tobacco Company for happy hour, but being up since five in the morning eventually caught up to me. Luckily Sunday was low-key.

We parked ourselves in front of the television for the first weekend of football season. After going non-stop on Saturday, a lazy day was just what I needed to recuperate. Naturally the dogs loved that we stayed home (particularly Jetta!). 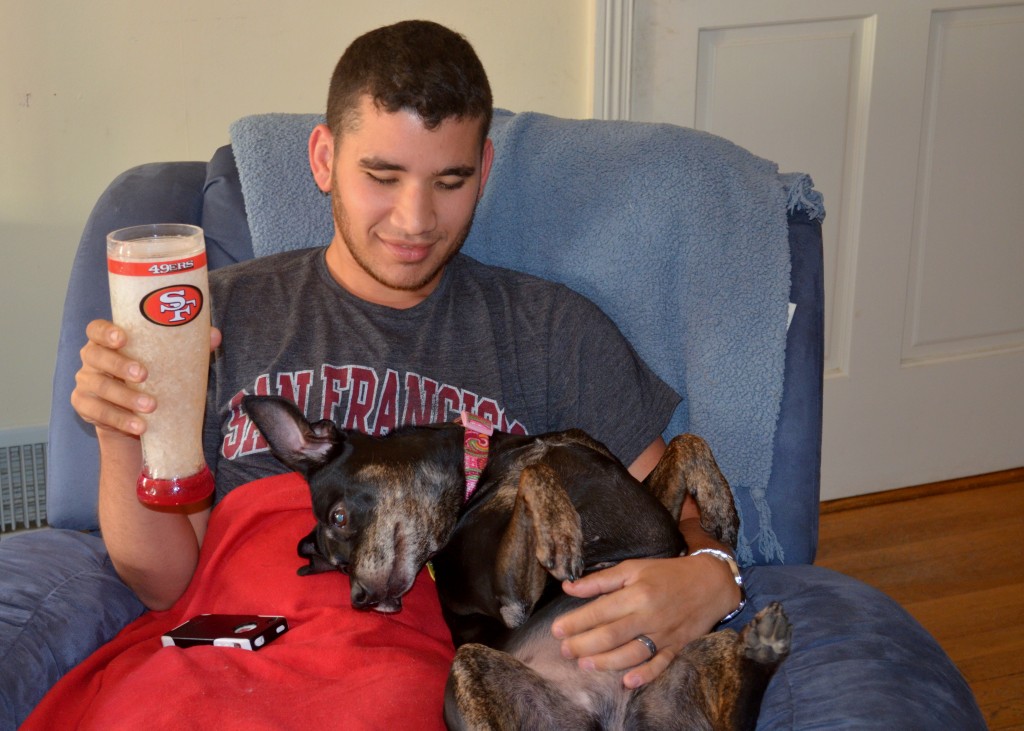 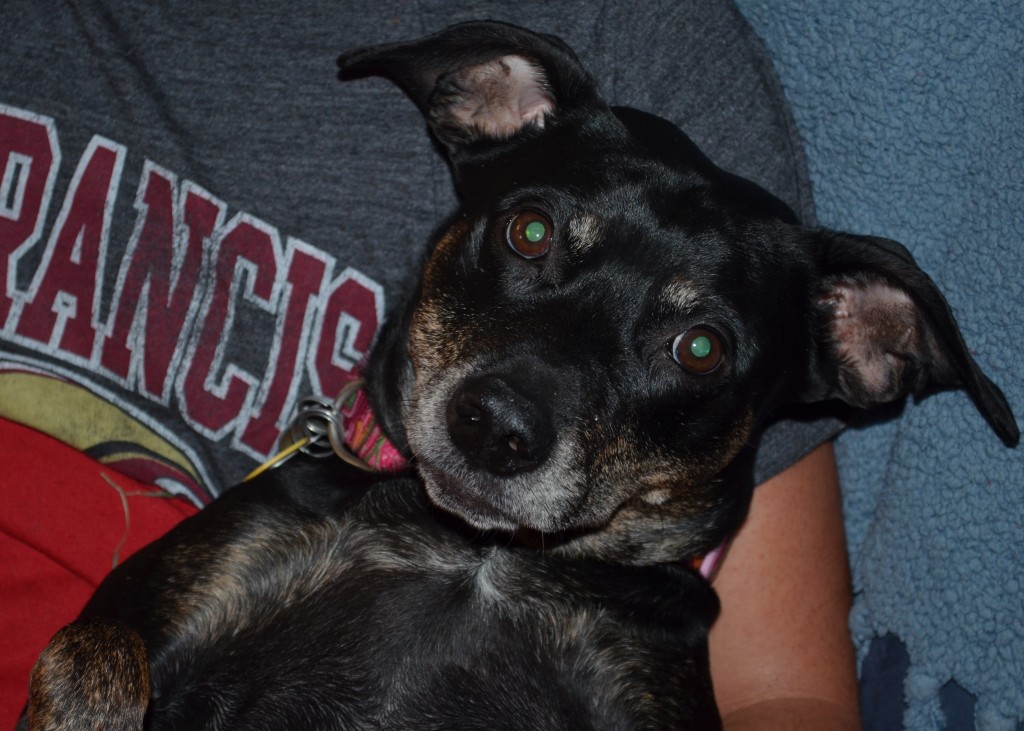 I have to admit that I was glad to welcome football back. The 49ers pulling out a “w” was just icing on the cake for Aaron!

Did anyone else celebrate the opening weekend of football season?