I’ll admit it, I’m one of those girls. You know the ones who shamelessly tune into season after season of The Bachelor and The Bachelorette only to see the “soooooo in love” couples break up mere moments after the finale? Yep, I’m one of ’em. Go ahead and judge.

But before you go off, telling me how ridiculous the show is, let me say that yes, I know it’s ridiculous, and no, I never expect to see people find true, long-lasting love on reality TV. But I will tell you this: The Bachelor is a great source of dating advice. Did I lose you? Stay with me… Season after season a whole slew of women fight it out in the name of finding love, and dare I say that a lot of who gets “chosen” has a lot to do with common dating behavior. So in honor of Valentine’s Day this week, here are the top five love and dating lessons we could all stand to learn from The Bachelor.

1. First impressions really do matter. Yea, I’ve heard the stats about how many hours it takes to change an opinion formed in the first fifteen minutes of meeting someone, but I didn’t truly believe it until I saw The Bachelor. (Kidding.) Even if you’re not watching, I’m sure you’ve heard of the crazy that is Tierra. She had every other girl and a whole lot of bad behavior against her, but Bachelor Sean couldn’t forget that bubbly, vivacious energy he felt when he first laid eyes on her. It literally blinded him. So maybe avoid chattin’ up that guy you’d like to date if you’re inappropriately drunk. He’ll probably remember your first impression long after you will. 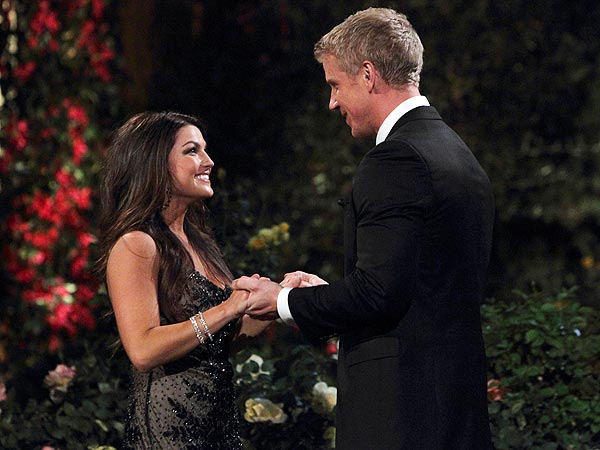 Image by RICK ROWELL/ABC via People

2. Stay drama-free and don’t talk crap about other girls. Most men are turned off by cattiness. Let’s take Miss “Kacie B.” as an example. A fan favorite, Kacie was known for her sweet disposition on Ben’s season. When she returned on Sean’s season she confidently told him about the behind-the-scenes drama, hoping to get ahead. Not only did Sean question why Kacie wasted her time getting involved in said drama, but he also was turned off by her behavior. He called her crazy to her face. And then he sent her home.

3. It’s good to show vulnerability. Apparently this is Bachelor Sean’s particular weakness, giving a rose to every girl who sheds a couple tears, but let’s not take his extreme case as the norm. I won’t go so far to say that every man wants to be you knight in shining armor or anything, but showing a little weakness every now and then can work in your favor. No one is infallible. Letting a man know he’s needed tends to go a long way. 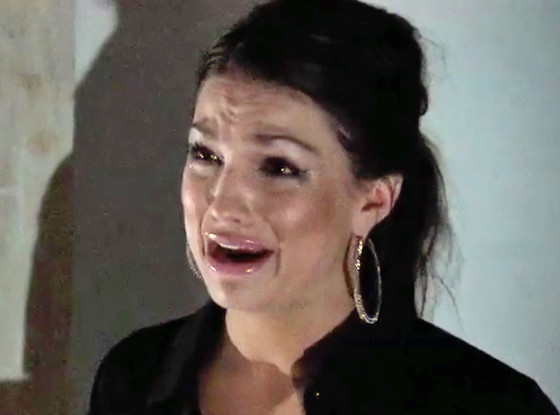 Let’s not take it this far, but you get the picture…
Image by ABC via Examiner

4. Over-sharing can hinder your relationship. Being excited about a new relationship can cause you to do crazy things like making a scrapbook of every moment you’ve ever shared together (hello, Blakely), but coming on too strong too soon can cause a man to seriously pump the brakes. Sarah, although sweet and well-intentioned, brought photos from her childhood and gushed to Sean about him meeting her family. He quickly realized how much more strongly she felt for him than he for her and sent Sarah packing.

5. Get out of your comfort zone. Years of this show have shown that when a women gets adventurous with the man she’s dating, it pays off. Repelling down a mountain? Polar plunge? Mixing in a little adrenaline always results in the Bachelor feeling closer to his date.  Girly girl Selma mountain climbed her way straight into Sean’s heart. And it turned out she had a good time! I’m not suggesting you take up extreme sports, but hey, a little hike or go cart racing might be the key.

Photo by ABC via WetPaint

What life and love lessons have you learned from reality TV?

21 thoughts on “Five Love Lessons from The Bachelor”