To say that I’m happy that Week 38 is over would be a major understatement. It was incredibly… eventful to say the least. 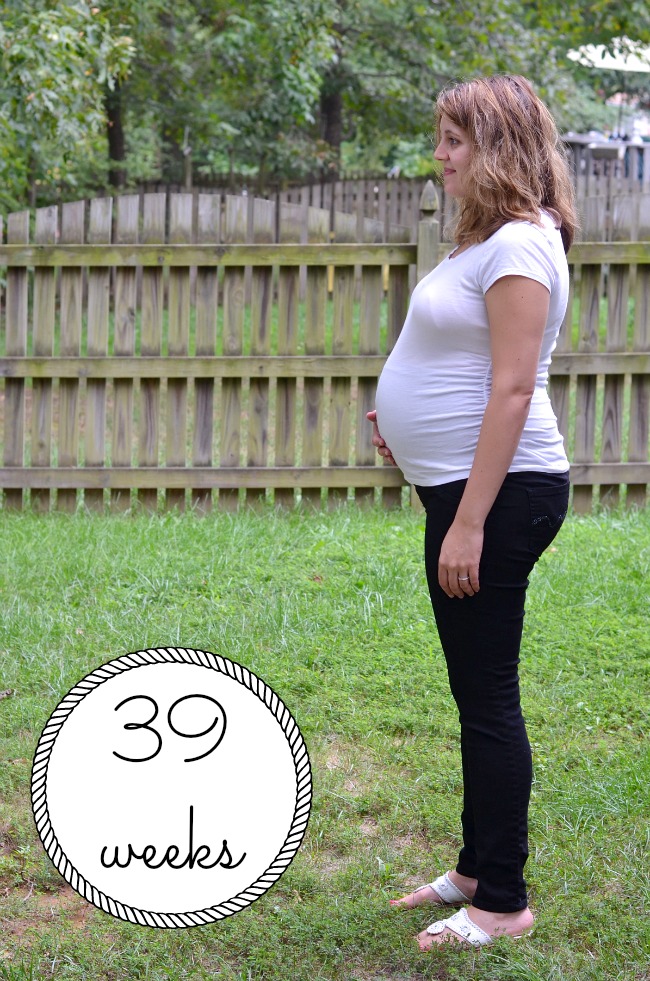 I hadn’t been feeling all that well early in the week (off and on nausea) and noticed baby’s movement was a bit less than normal. I mentioned my concern at my scheduled Tuesday OB appointment and was put on a NST to monitor baby’s fetal movement. Baby was definitely a little less active than normal so they continued to monitor me while I snacked on crackers and ginger ale to perk her up. They set up a sonogram appointment as I documented every one of baby’s movements that I felt. All of the sudden I became very light-headed. I didn’t have a moment to day a word. I went to lean back on the exam table and to take a breath. Moments later I woke up on the floor of the exam room surrounded by my doctor and her staff of nurses.

Taking every precaution, they sent me straight to Labor and Delivery on a stretcher and in a neck brace in an ambulance. I spent the next several hours being seen by everyone from radiology for x-rays, neurology for hitting my head, cardiology, several OBs, and a sonogram technician to monitor the baby. I was also held for over 24 hours to continue monitoring the baby. Through the Grace of God, every single test came back clear and I was released on Wednesday. 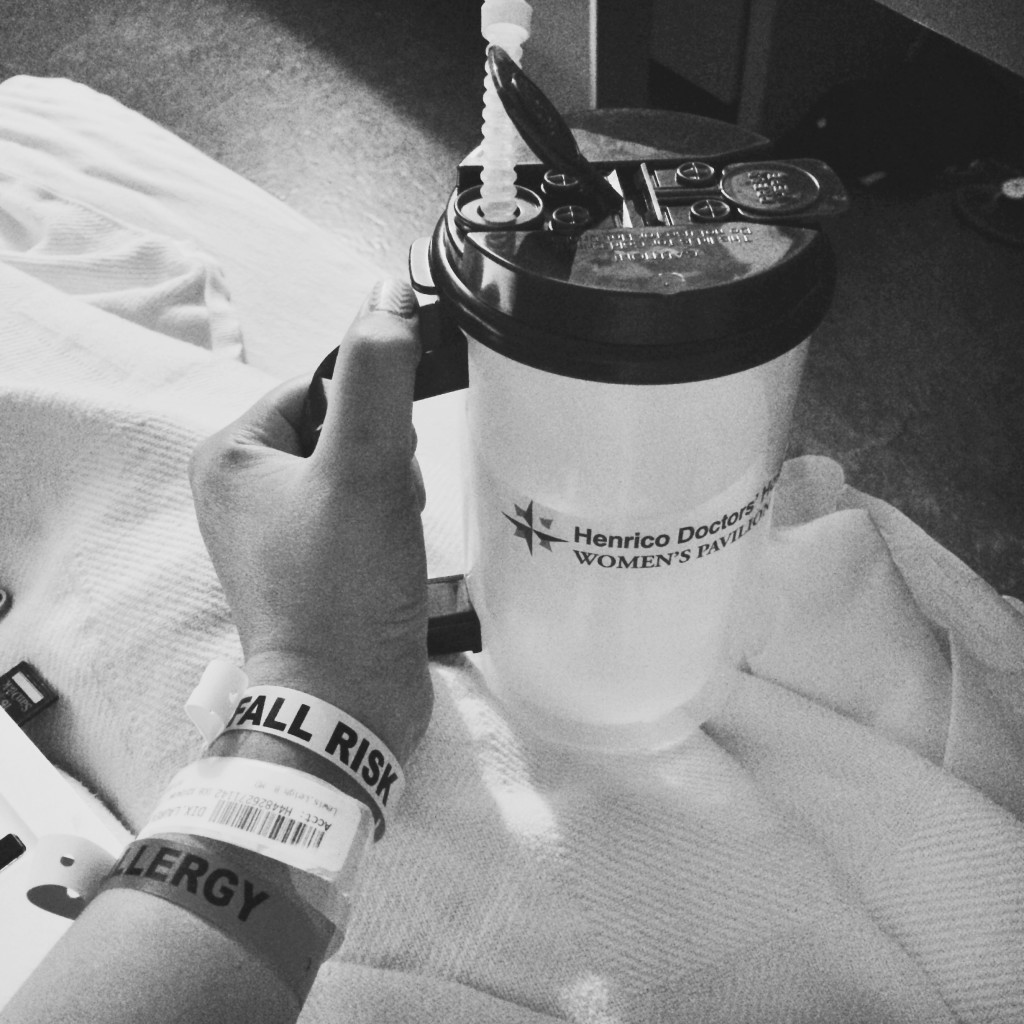 I can’t even describe the range of emotions that I went through this week. This was probably the most traumatic thing that has ever happened to me as I worried greatly not only about my own health but that of my baby. Even after being discharged, I’ve still been feeling unsure, less than confident, and conflicted. Knowing that I’ll most likely be heading back to the hospital in several days weighs heavy on my heart, even though I know that the next trip will be for good reason. It was just a lot to take in and difficult to process since most of it felt like an out-of-body experience.

If you asked me just a few days ago if I was ready to give birth, I would have given you a resounding yes and gone through a list of symptoms I’ve been spotting for pre-labor. Today I feel like I could definitely wait just a little bit longer, keeping her safe and protected in my belly. The fear and worry I’ve felt over the past several days has at times felt insurmountable. At the same time, I’m frustrated with myself for losing that joy and excitement about meeting my baby girl.

As we enter in this “last week” of pregnancy, I just ask that you say a little prayer or send out some good thoughts for baby and I. We are so blessed to being doing so well health-wise and I can only pray that will continue as we face delivery in the next week or two.