I’ve officially survived my first two days at work post maternity leave. Being back at the office has been so bizarre. In some ways, it felt like an eternity since I’d been there. (And I’d say the back log probably supports that…) On the other hand, absolutely nothing had changed at all. I settled in pretty quickly almost like I’d never left. It has been easier than I expected in that way, and I’m thankful for it. 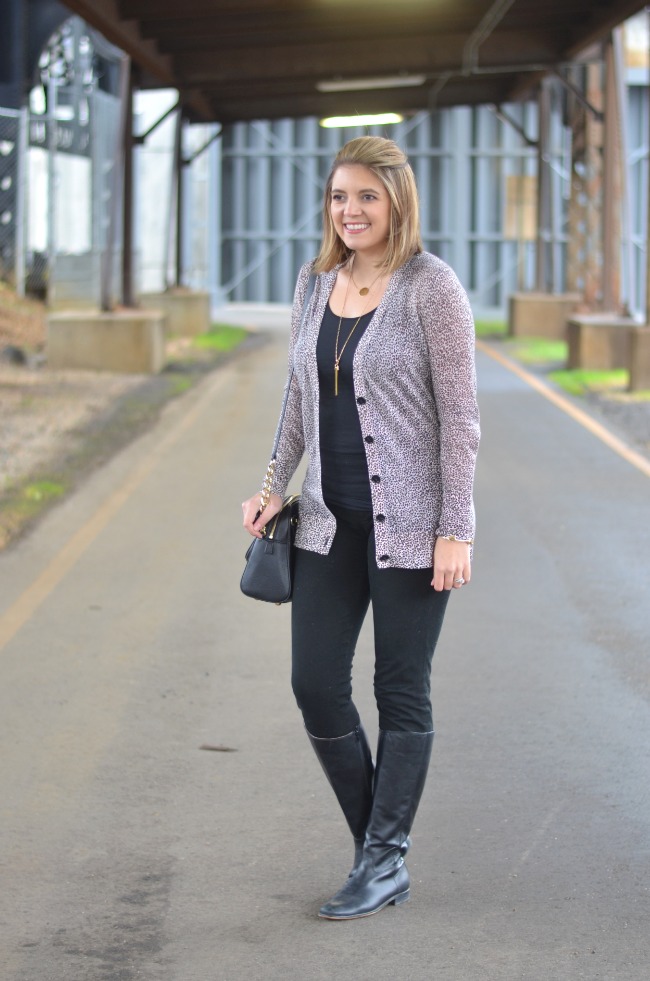 However leaving Layla every morning is still hard. On a positive note, I could not be happier to race back home at the end of the day. And Layla’s smiles make me think she’s pretty excited to see me too. 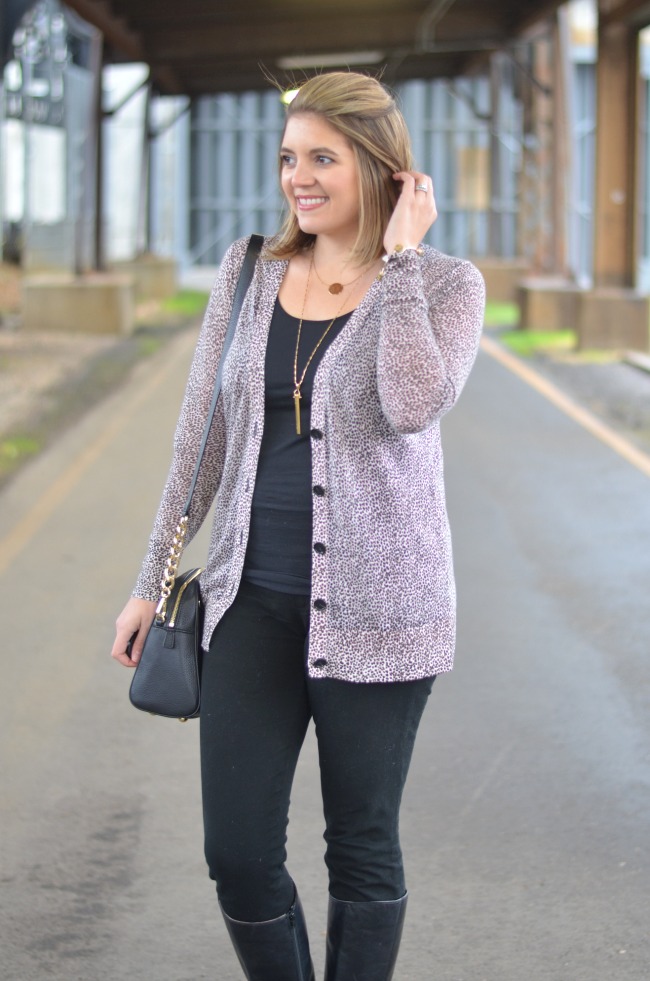 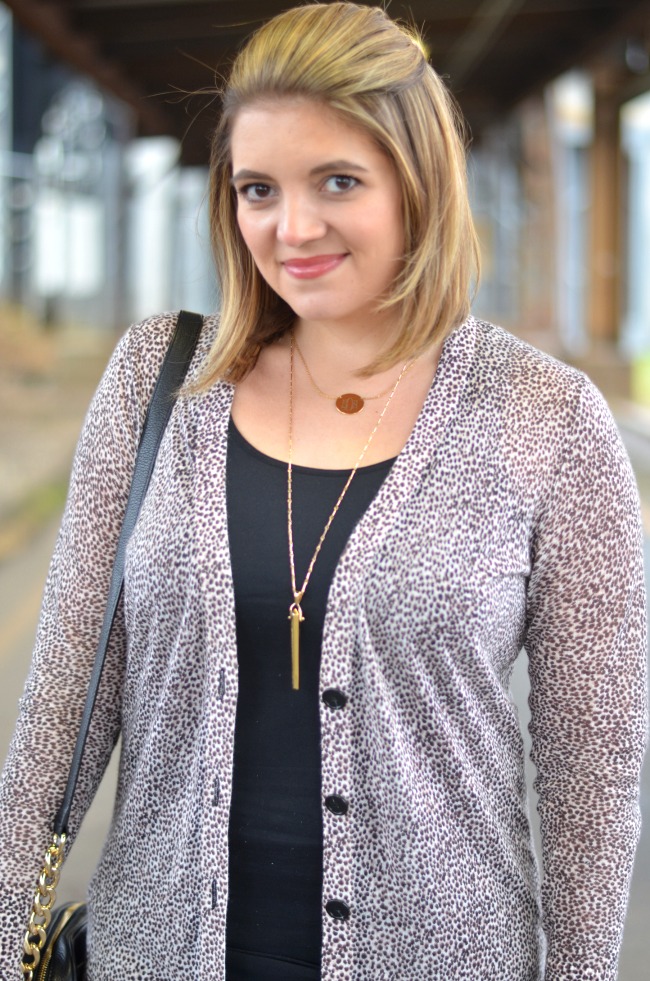 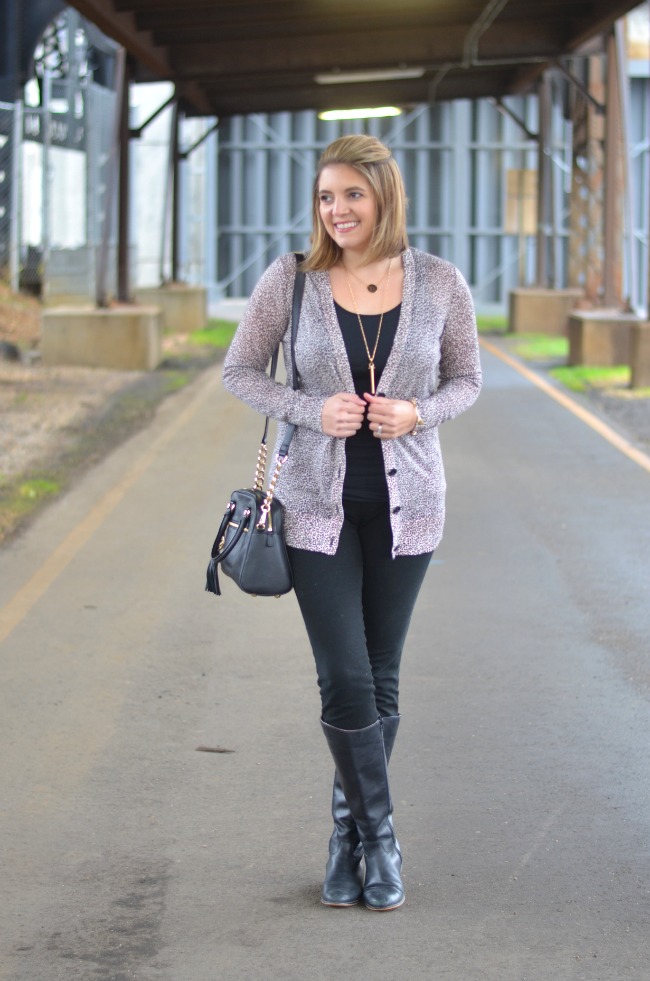 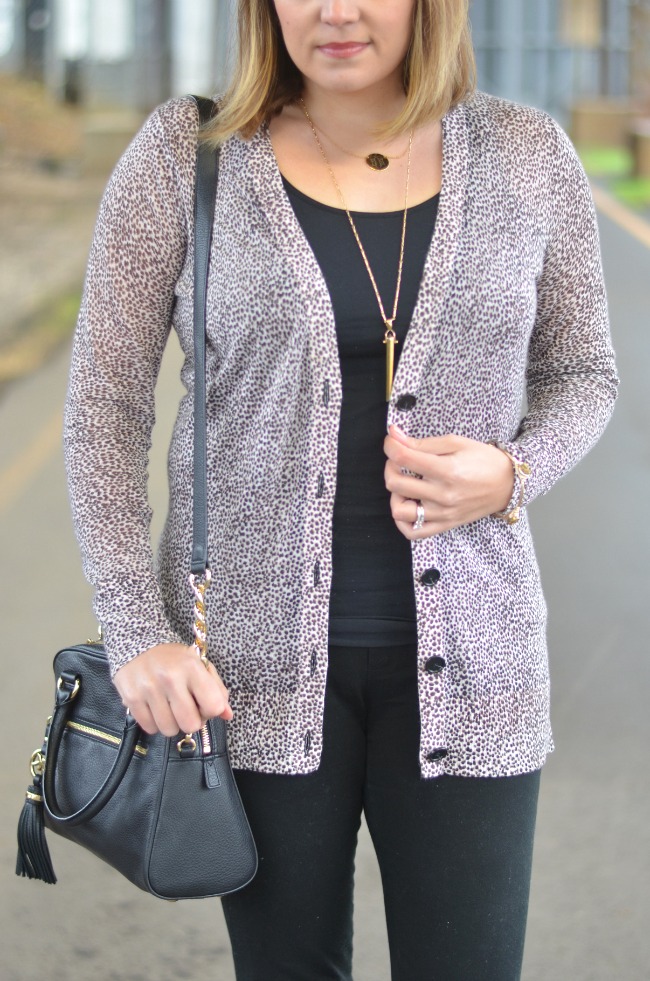