Having a toddler can be a frustrating experience, but it can also be downright HILARIOUS. Some of the things that come out of Layla’s mouth have me in stitches. The things toddlers say… seriously, where do kids come up with these ideas?!!

I used to share monthly updates with Layla’s progress and milestones, but I fell out of the routine after her first birthday. So in honor of her turning three, I thought it would be fun to look back at some of my favorite pictures that didn’t make the blog and also reflect on funny things Layla has said this past year. 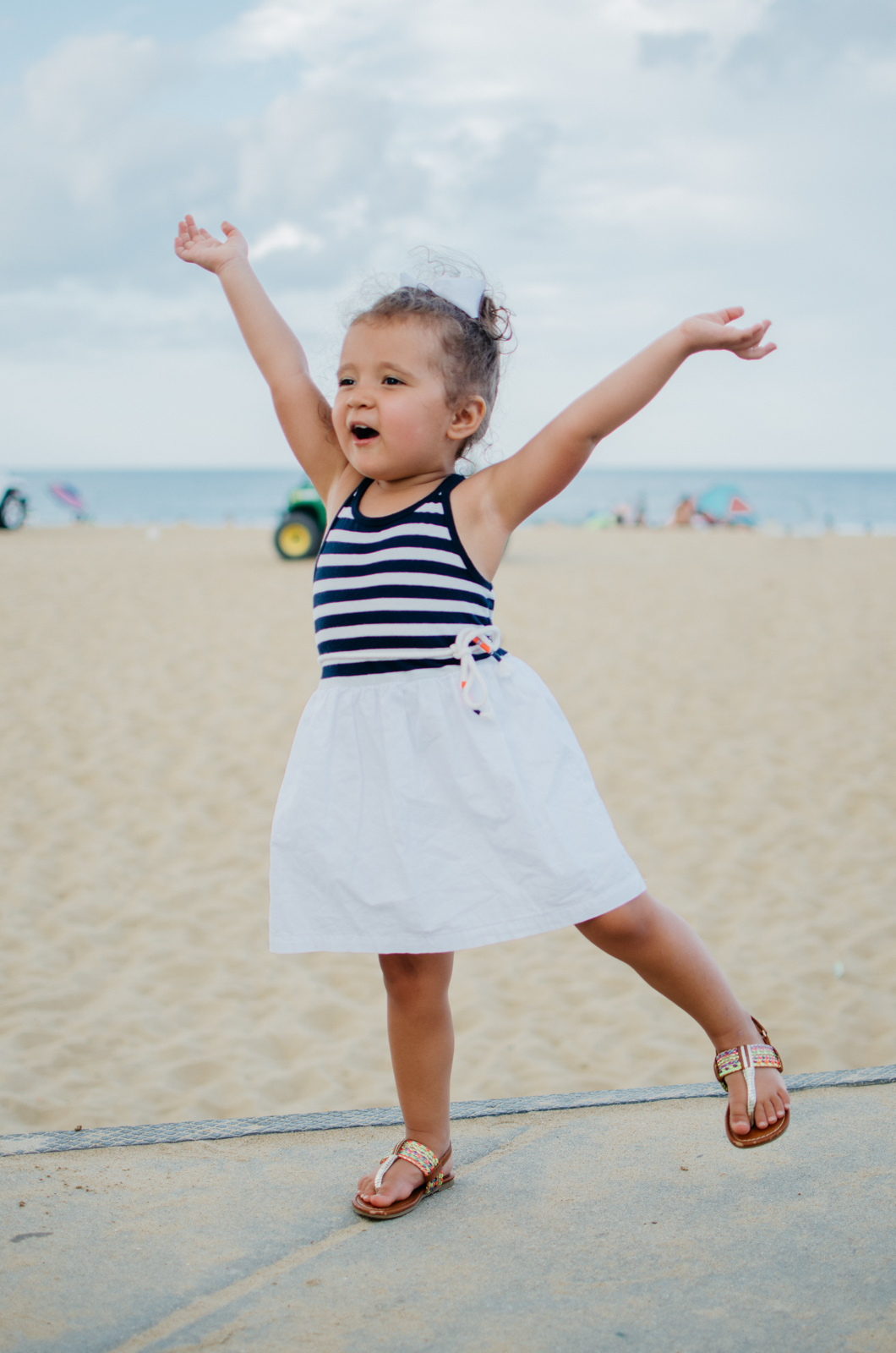 We try to Facetime with my parents as often as we can since they live across the country. During one of our chats, Layla was over it. She walked over to me and said, “Mommy, turn Gigi-Pop off now. I want to watch Paw Patrol.” She was ready to change the channel.

I’ve been trying to teach Layla some basic Spanish. To help I ordered several of her favorite books in Spanish. As I was started to read one she said, “No, Mommy! You have to say words like this…” Guess she wasn’t feeling the Spanish version that day. 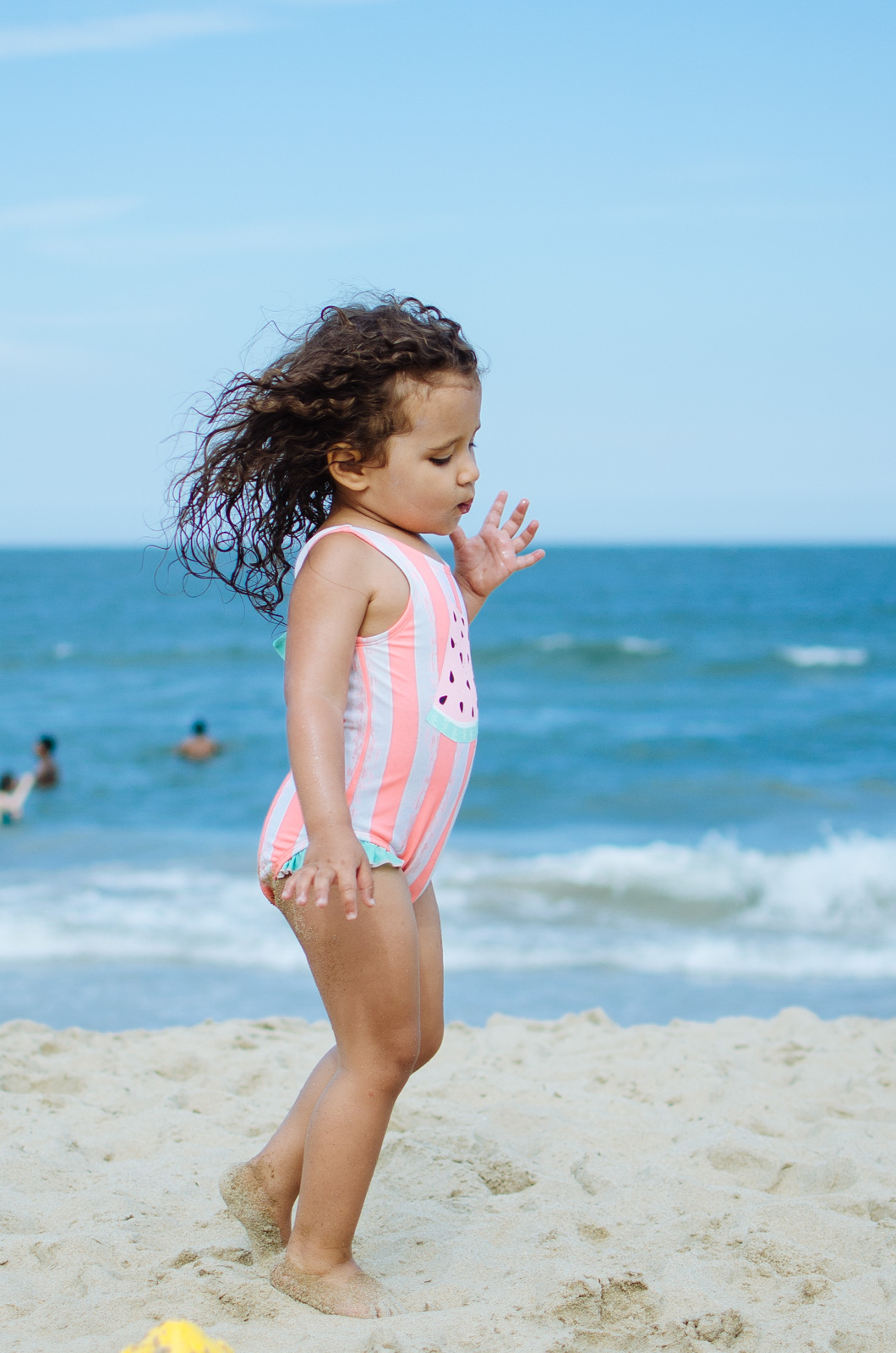 A few months ago while we were potty training, we were asking Layla to sit on the potty regularly to avoid accidents. After sitting for quite a while, she finally went and then proclaimed, “Hey! I found my wee wee!”

While in California my mom called Layla to go get dressed. She said, “c’mon boogaloo!” Layla apparently didn’t like that nickname. “I’m not a boogaloo! I’m a PERSON!” 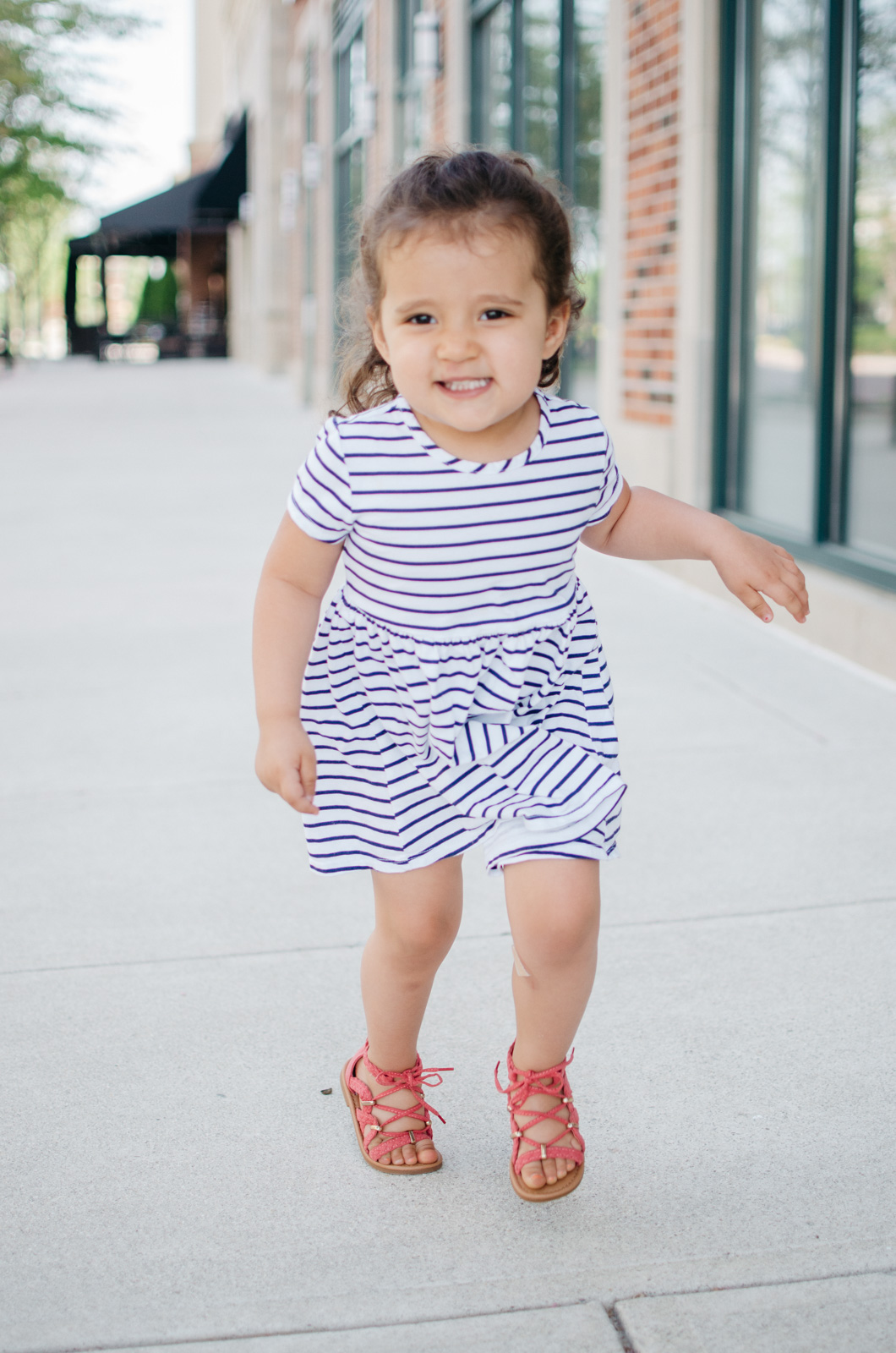 L recently noticed an old sonogram picture of her on our fridge. We started talking about it every time she pointed it out. One day she walked up to it and said, “that’s when I was in Mommy’s belly… YOU ATE ME!!

While we were still preparing for the baby and the baby’s nursery I asked Layla, “do you remember where the baby is going to live?” Her reply was the best. “In a wrap. Babies live in wraps.” And in her mind, they probably do. All my friends are baby-wearers!! 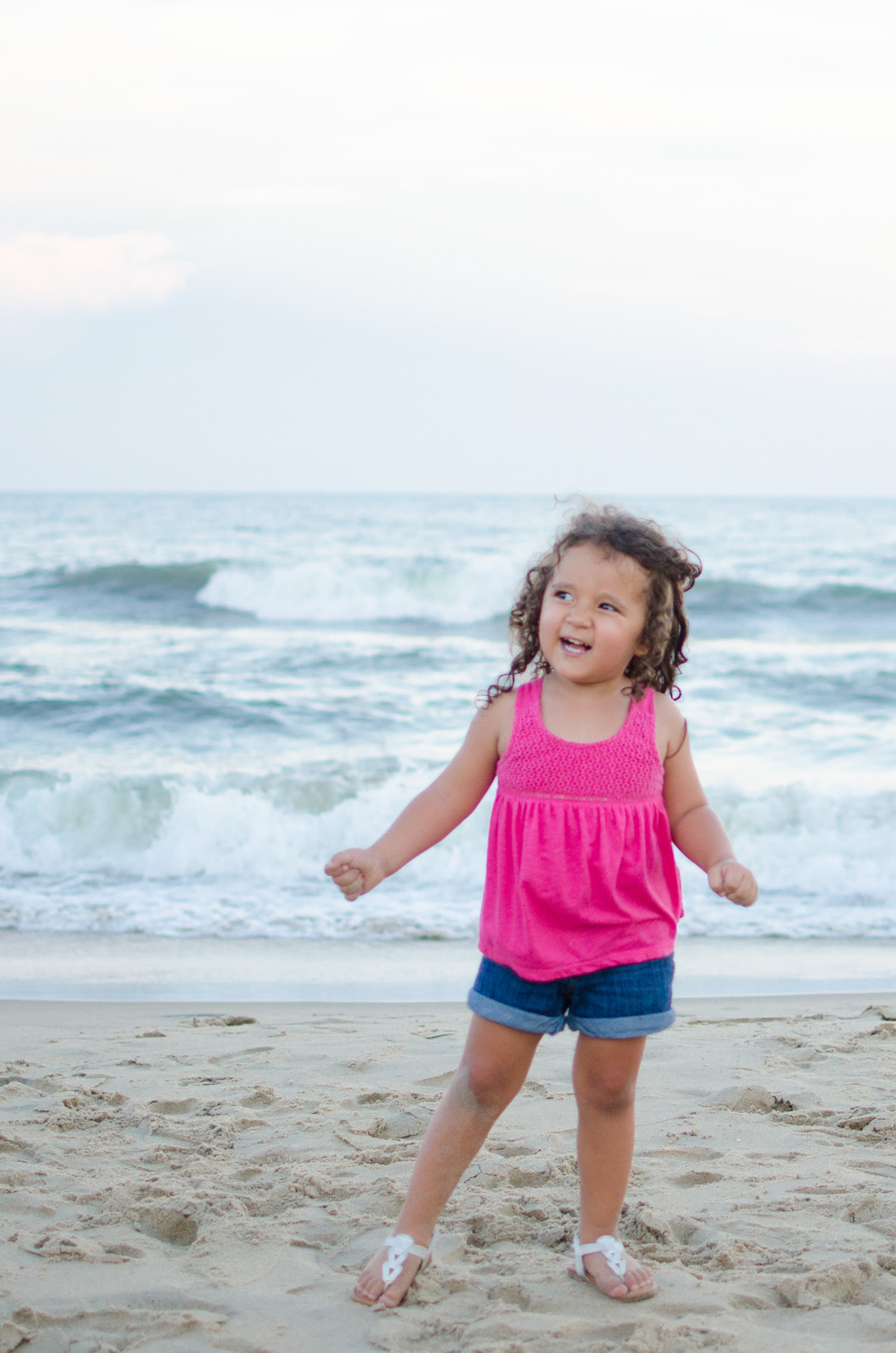 We recently went to the beach and were stuck inside during a thunderstorm. After playing in the hotel room for a while she plopped herself on the couch and said, “It’s a nice day for doing nothing!”

I found Layla sitting in front of my laptop pressing all of the keys. Then she announced, “Layla’s busy on the laptop.” Wonder where she heard that before?? 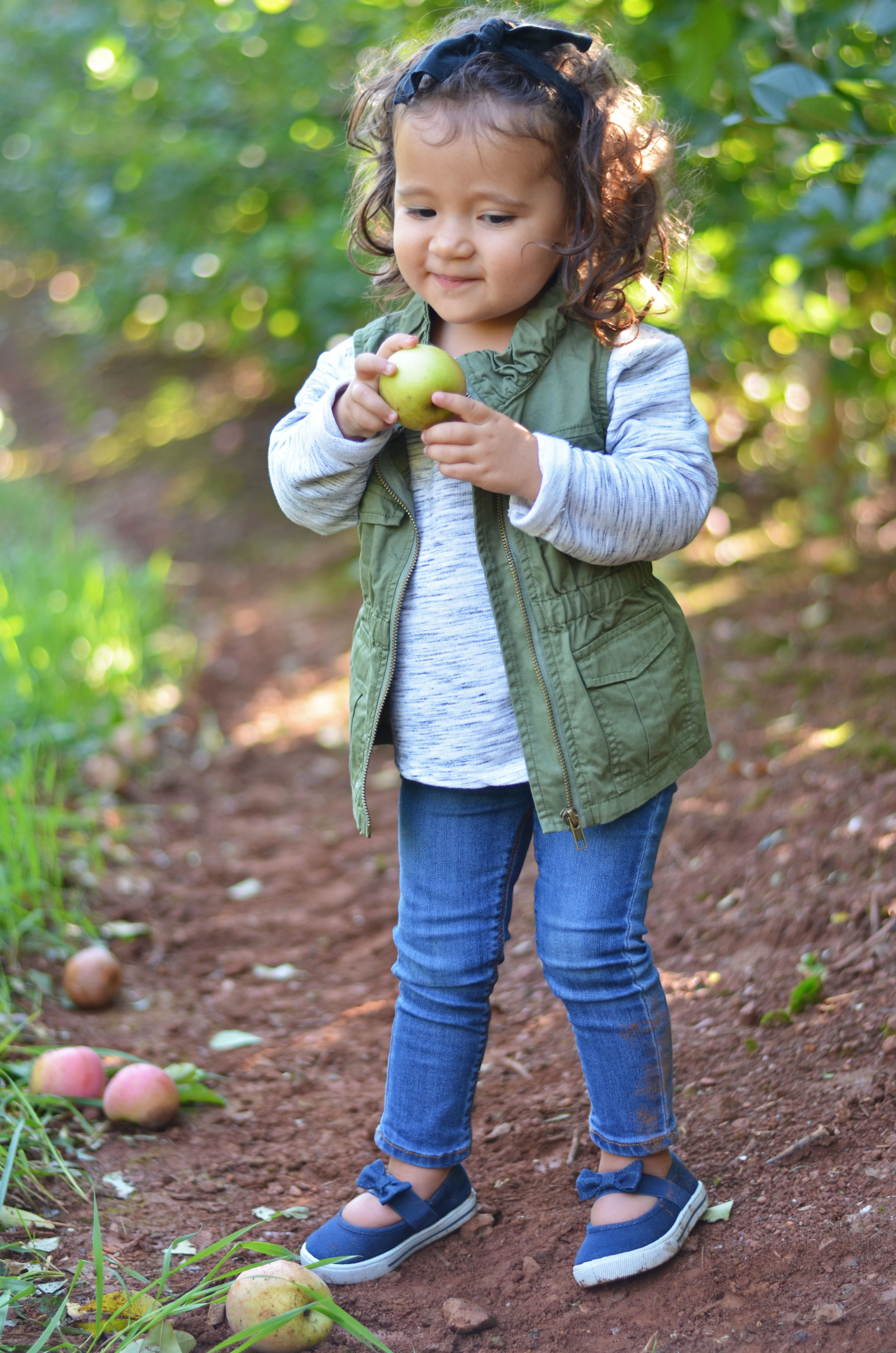 L went into my makeup drawer and pulled out a few things. I asked her how to do makeup. First she tried to use my eyelash curler and then she got a cotton ball and announced, “You need to fluff your ears!”

One day she dropped something and then said loudly “OH CHEESE!” Since then I’ve also heard her say, “CHEESE Louise!” I never want to correct her!

Have your little ones said anything funny lately? I want to hear your stories! Leave ’em in the comments!