Ok, so I’ve planning this post for at least a solid month now, but I kept putting it off! Aaaand if you’ve been watching my insta stories, you might have caught me slip once or twice on baby’s gender! Ooops. It’s just so hard to keep a secret for so long, especially when my immediate family and closest friends already know. But I’m not keeping it a secret any longer! Bring on the baby gender reveal! Any last minute guesses?! 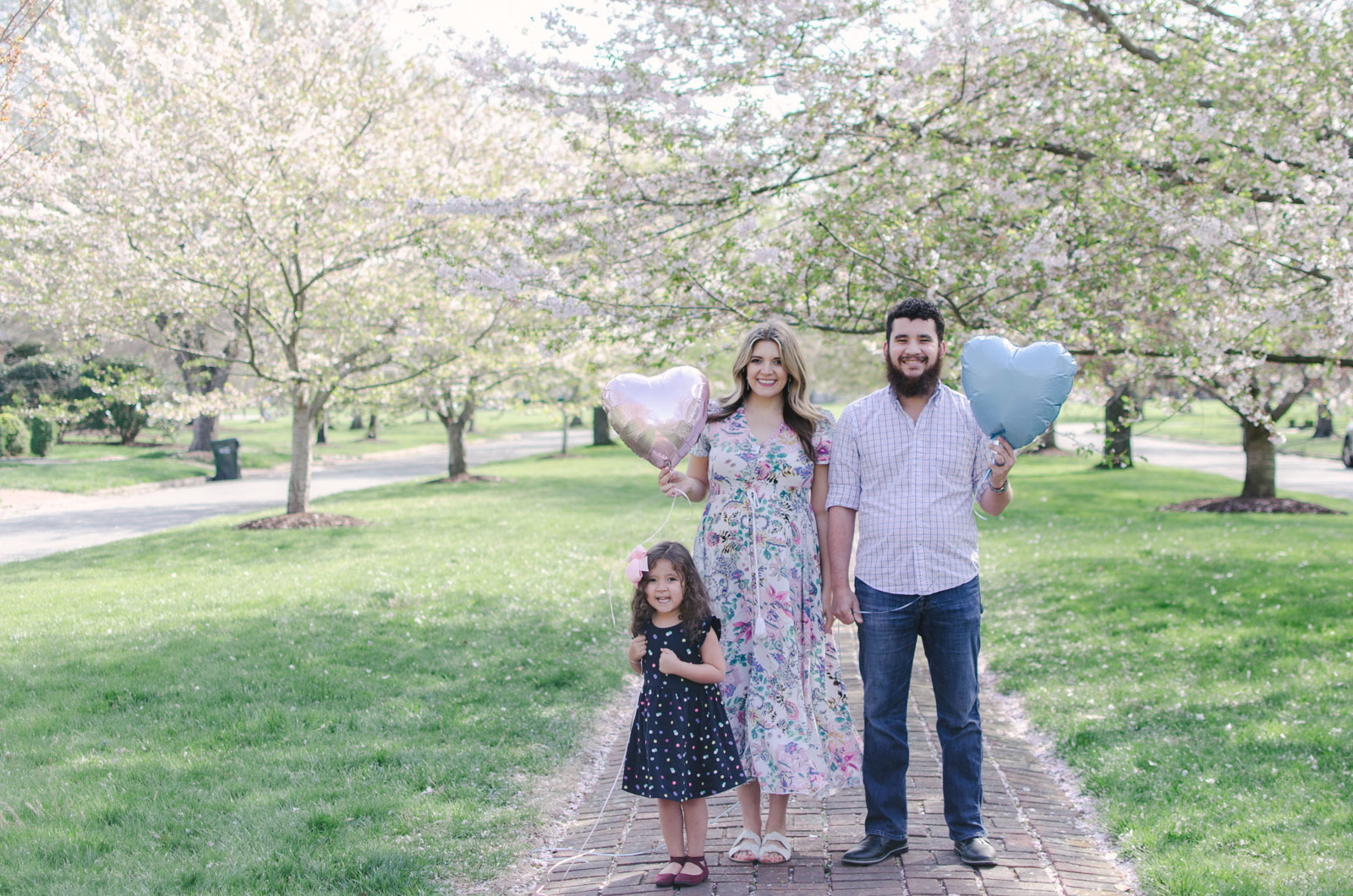 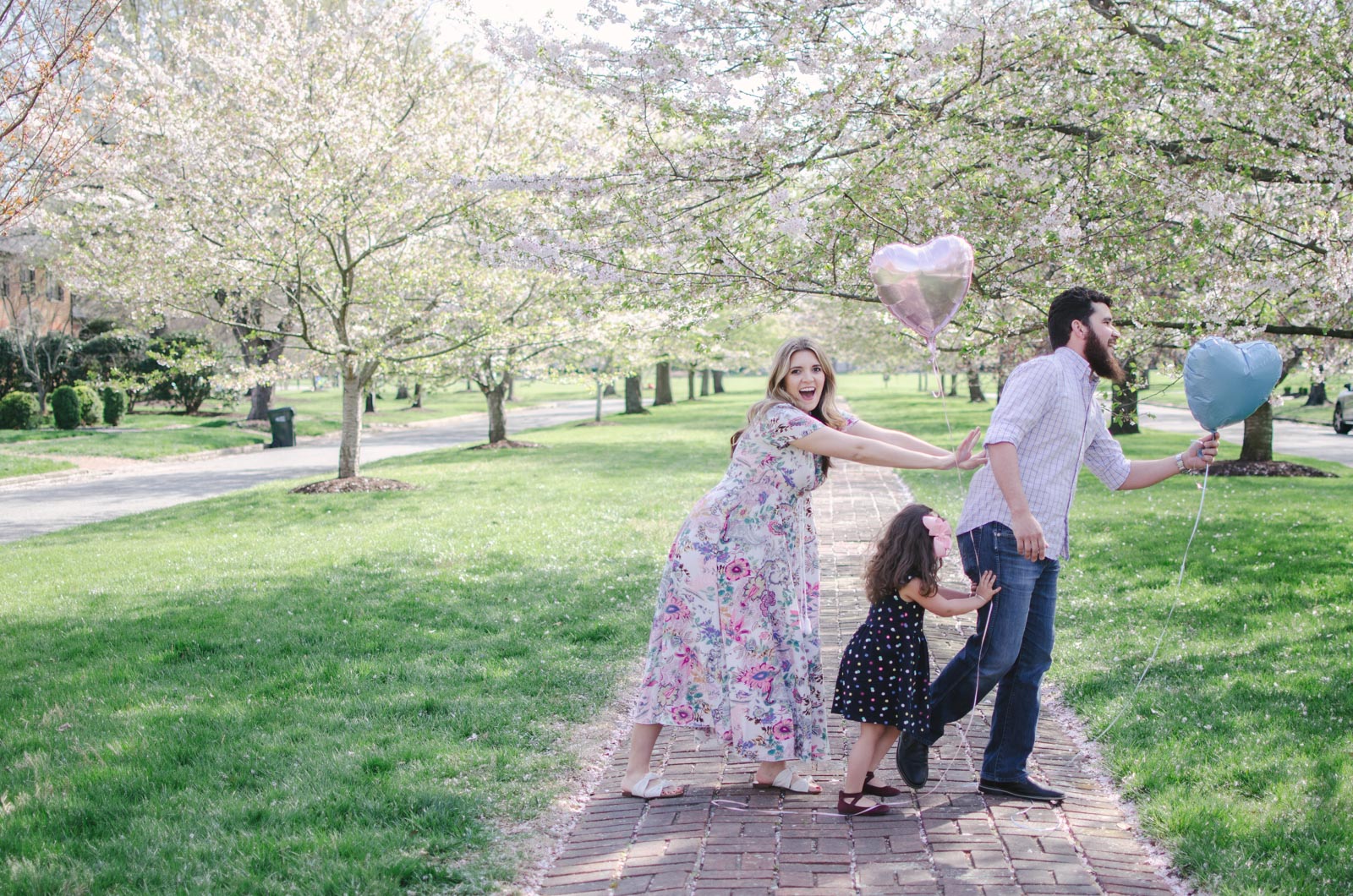 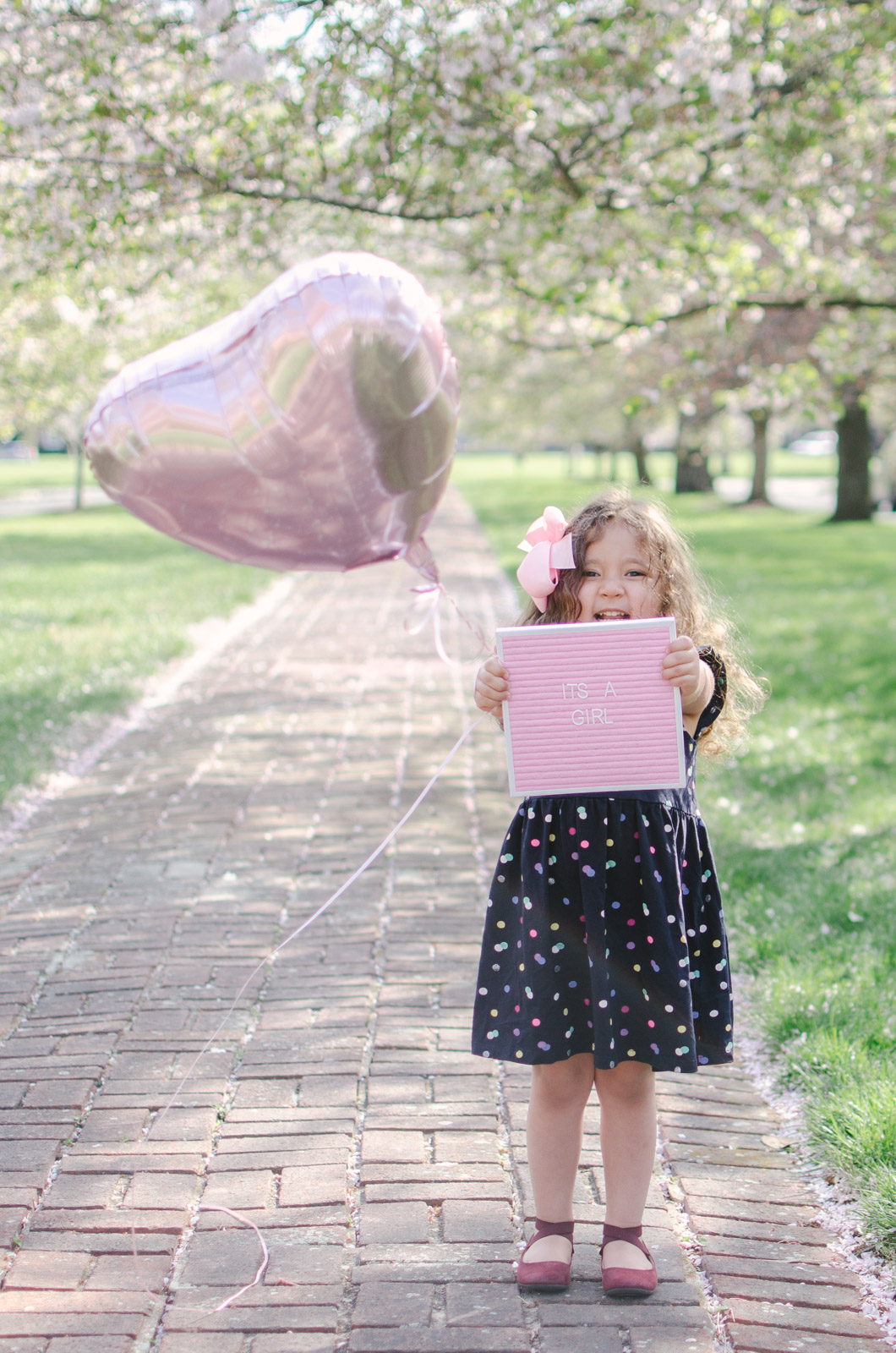 It’s another baby girl for our family! And yes, Layla is PUMPED. 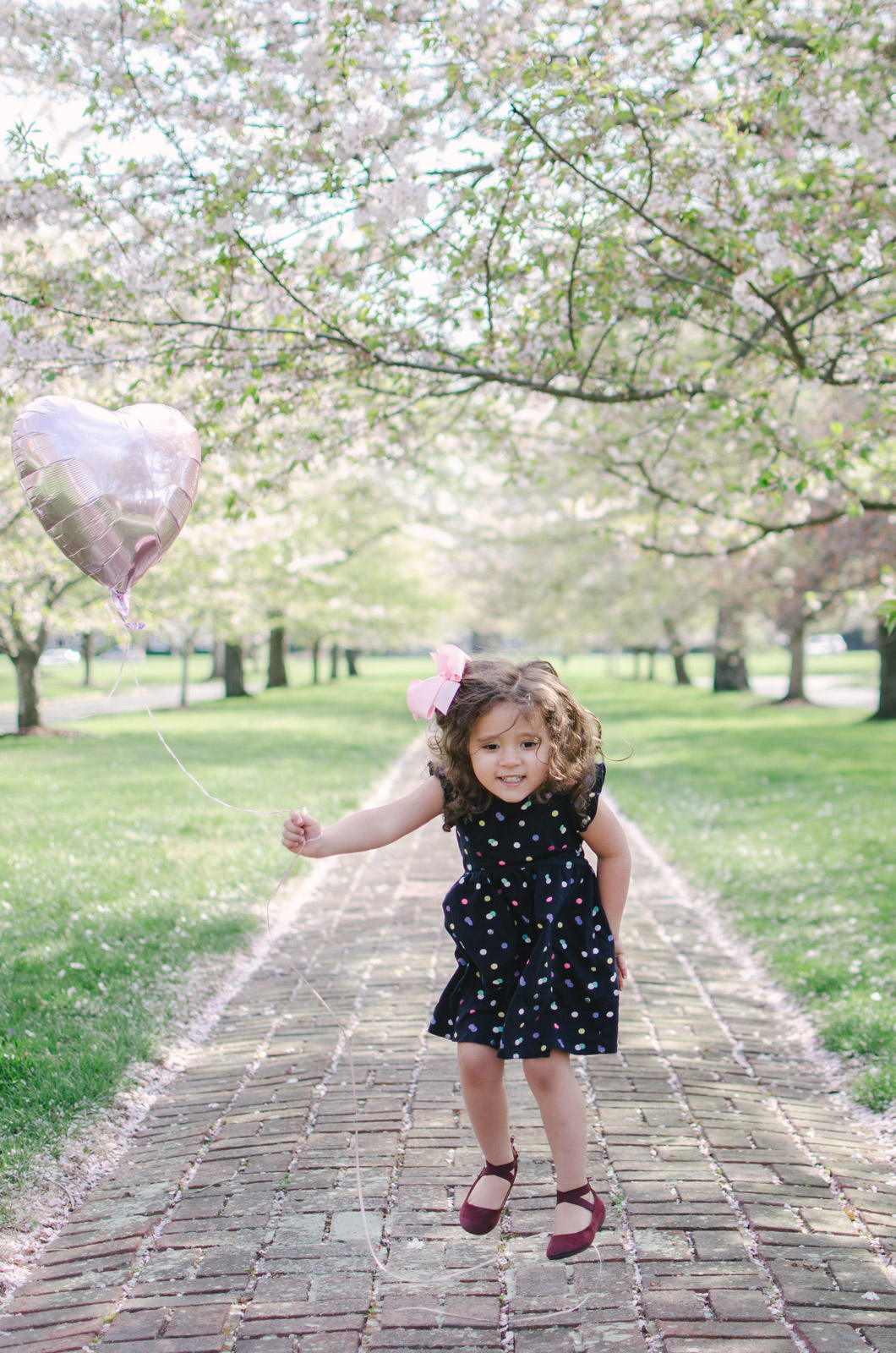 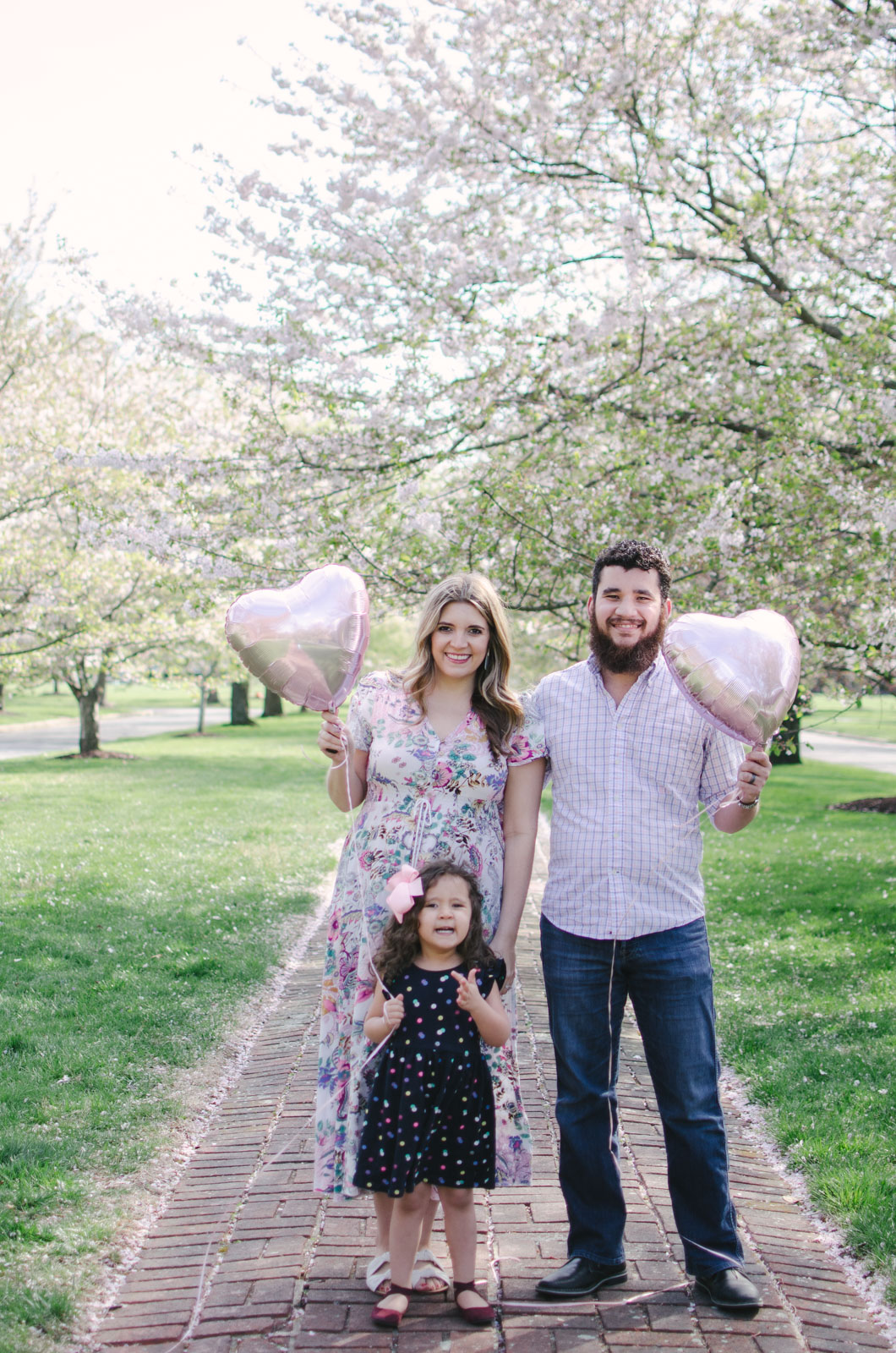 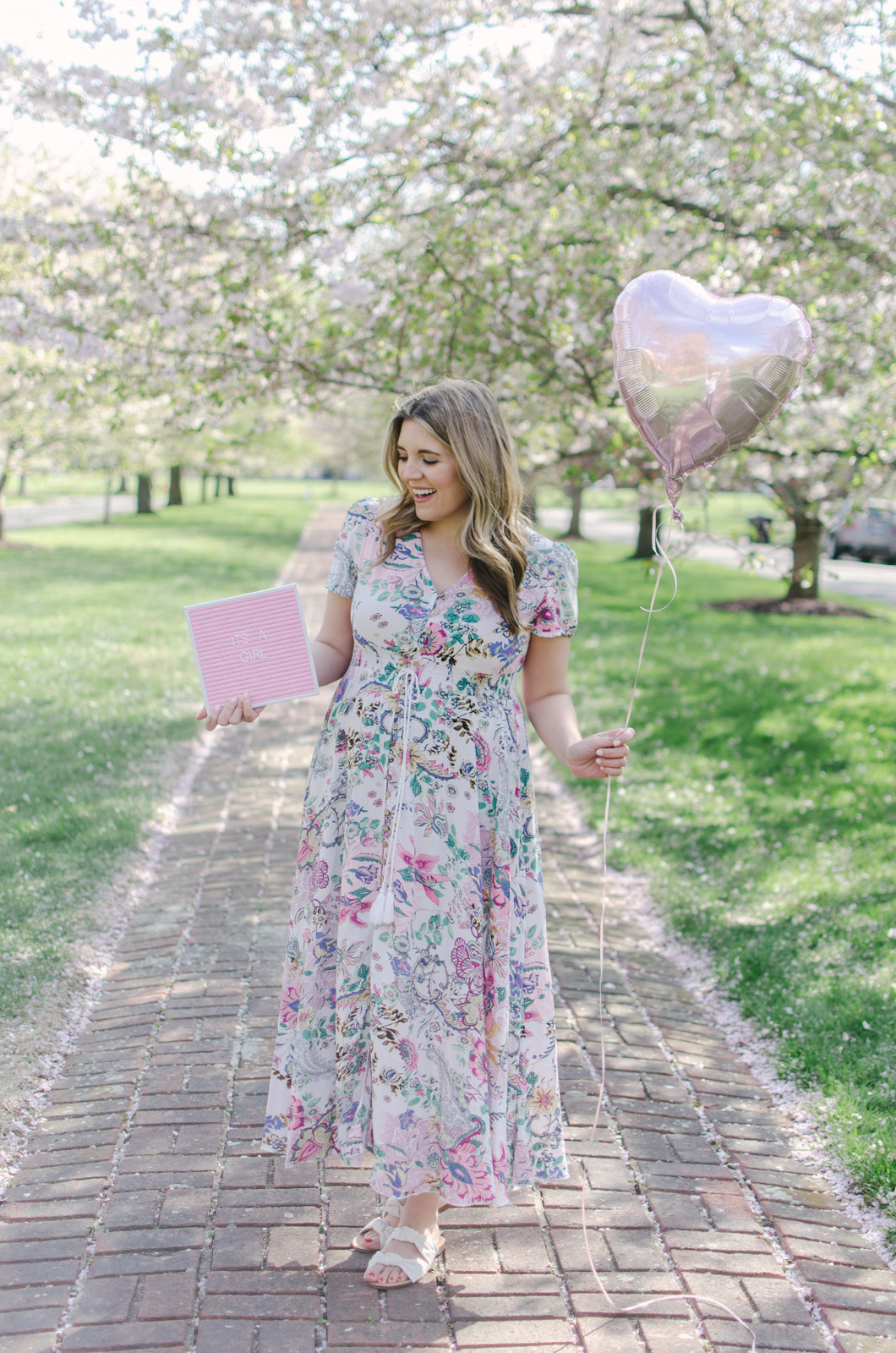 We are truly so blessed. Of course I would have been happy for either gender, but after the loss of Grace, it felt like my dream of having two little girls running around was completely crushed. I had envisioned them playing together and wearing matching little outfits for months. So, when I found out I was pregnant again, I was almost afraid to hope for another little girl. Aaron was convinced all along. After Layla, he says he’s destined for all the little girls! So far, he’s been right! 😉

With the timing of my due date (it’s only a week before Layla’s birthday!), it could not be more perfect. I’ve purchased a couple of onesies, but we are 100% set on clothes unless this little girl is drastically bigger or smaller than Layla! (And so far she seems to measuring right at average, similar to L!) We recently sorted all through Layla’s clothes newborn to 3T and organized them for our new little one. The newborn clothes are even already in the dresser. (Can you tell I’m excited?!)

And no, we’re not any closer on names. ? Like I mentioned in my 20 week pregnancy update, I feel like I’m getting less sure of names by the day. I went through something similar with Layla’s pregnancy though. I decided midway through I wasn’t loving our top contender name. But hey, it led us to the name Layla, and I can’t picture her named anything else! So, I’m just giving myself time to not think about it too much and hope it passes. We still have several months left, and honestly, I wasn’t 100% on L’s name until I saw her. Definitely don’t expect a name reveal until she’s here!

Any other questions about my pregnancy? Leave ’em in the comments and I’ll answer in an upcoming pregnancy update! ❤