There has been a lot of hype about the Nordstrom Anniversary Sale this year (maybe even more than in years past?), and normally I’m not one to jump on a bandwagon. But this year, I bought into the hype and snagged a few items that will be wardrobe staples. I am seriously so glad I did. 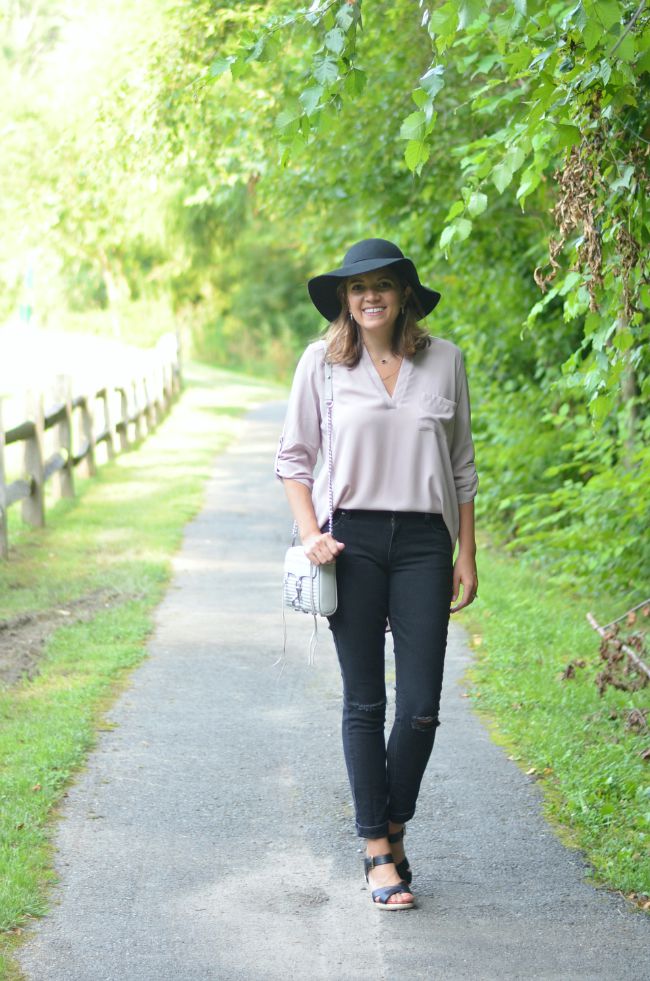 I love a good tunic year-round, and this one (for $27!) comes in five colors and five prints. It’s long enough for leggings and easily tuck-able for jeans. (So timely considering my profession of button down love, right?) In celebration of some pre-Fall items, I had to break pair it with a floppy hat. Anyone craving some cooler temps?! 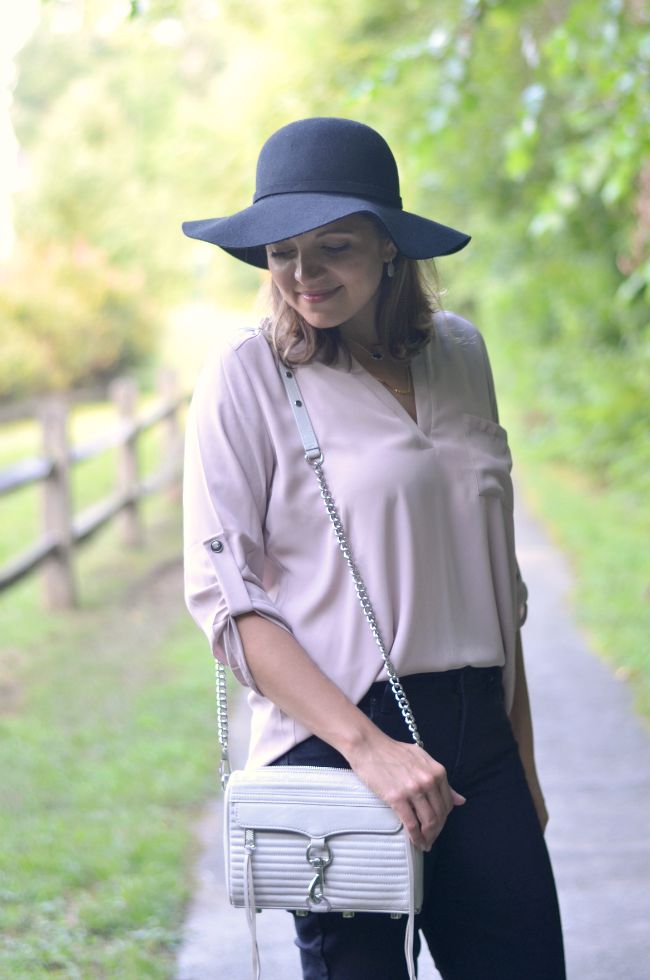 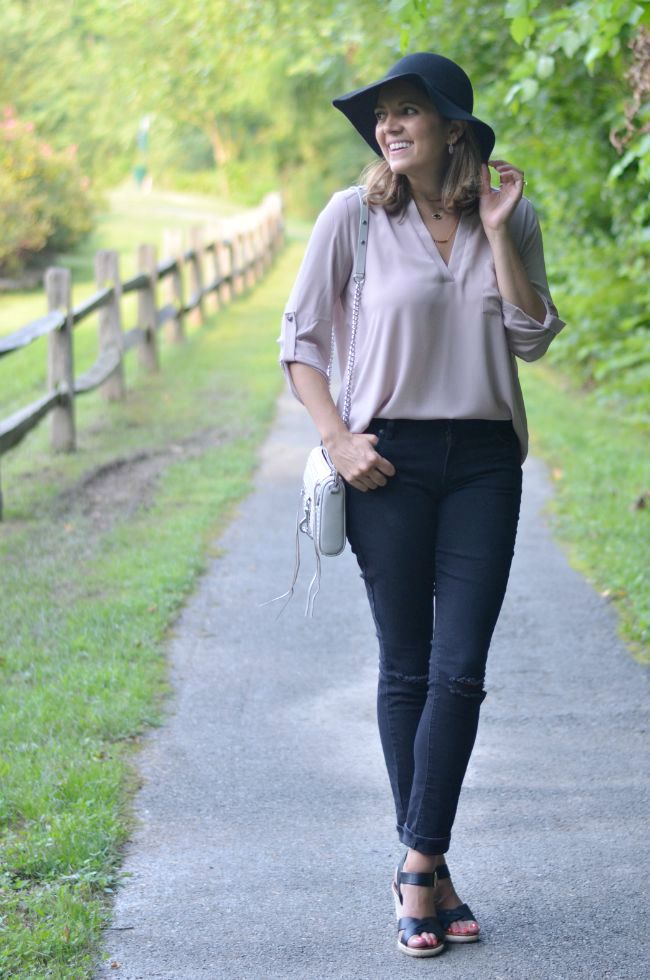 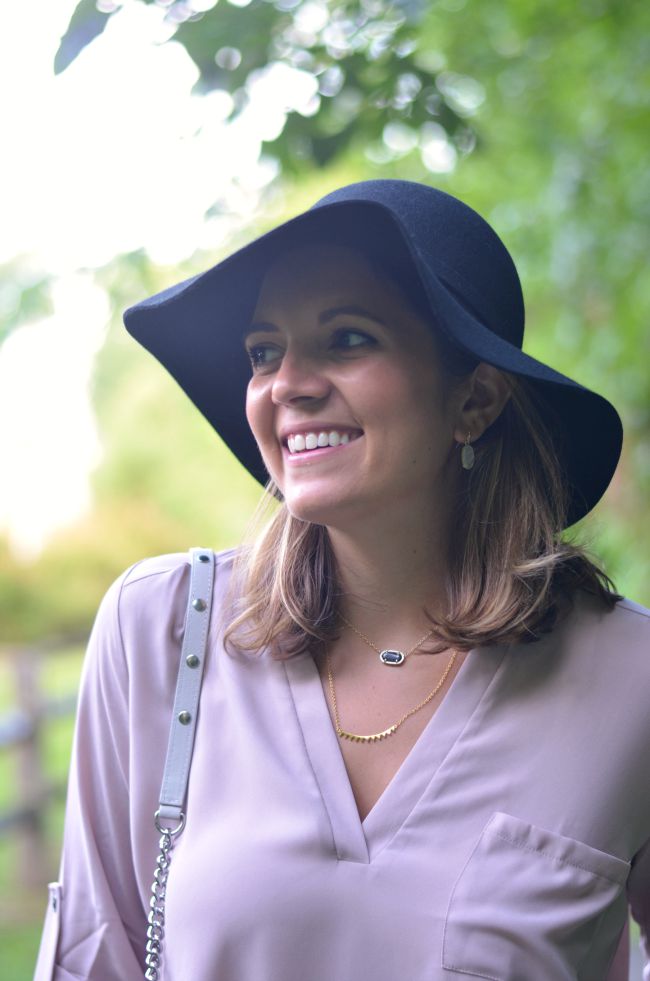