Last Friday I anxiously wrote about mentally prepping for my first half marathon, and Saturday, nerves and all, I went out there and tackled my goal.

Touted as “America’s Friendliest Marathon,” the spectators did not disappoint and lined a good portion of the course. It wasn’t quite as impressive as the atmosphere at the Monument 10k, but obviously there was significantly more ground to cover. 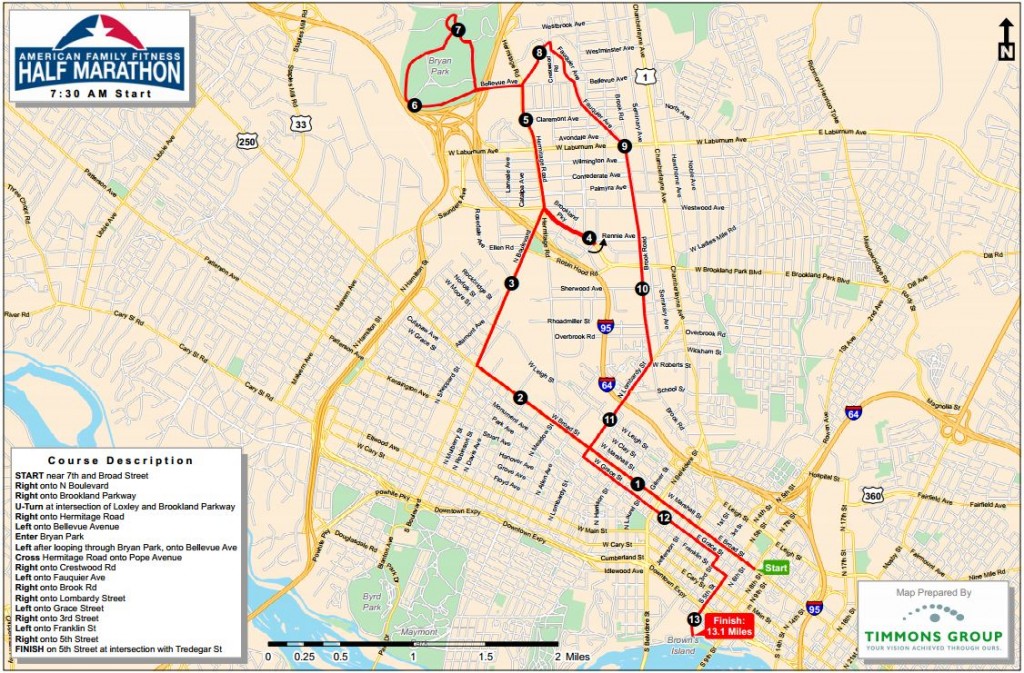 My favorite portions of the course were passing through Bryan Park (miles 6 and 7) and running by the “Party Zones,” which were designated areas for spectators.  There were also several bands lined up along the route, which helped me re-energize and get out of my own head for a few moments. And I needed that more than anything. 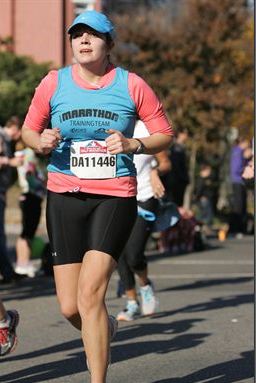 I’ll admit that although I trained for several months, nothing could have really prepared me for the mental toughness of the race. Sure, I’d had a couple “bad runs” during training, when I had to battle against my mind telling me to stop and rest, but it was different on race day.  I was running harder and faster, and I put significantly more pressure on myself to succeed. In the end, though, it was totally worth the pain. 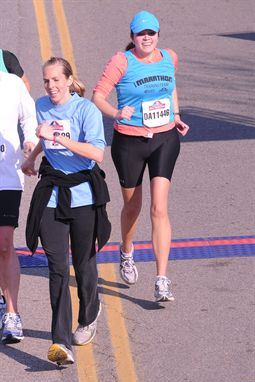 I crossed the finish line in 2:10:02. And you can read it all over my face: pure accomplishment… mixed, of course, with a healthy dose of relief. 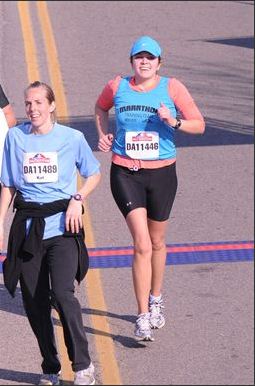 Perhaps the best part of the race? Crossing that line and earning my medal. And the free beer didn’t hurt. 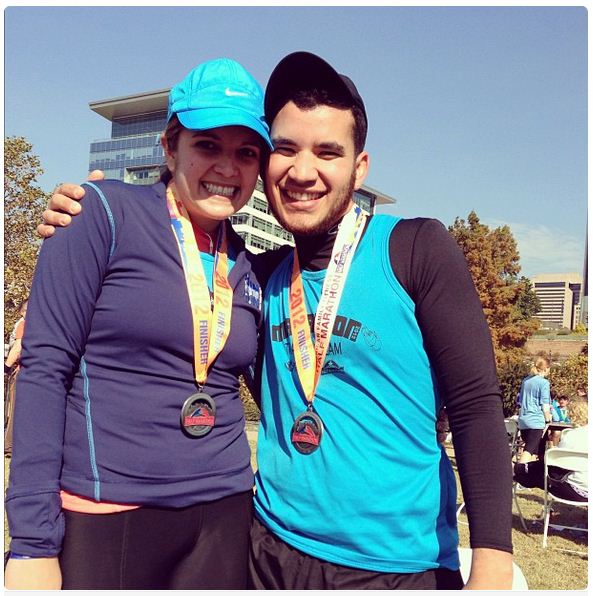 Since apparently Aaron and I are gluttons for punishment, we decided to sign up for Virginia Beach’s Shamrock Half Marathon in March. We’re coming for you, VaBeach. And this time we’re going to be even more prepared.

Have you ever competed in a road race? Was it easier/tougher than you’d imagined?

27 thoughts on “Richmond Half Marathon Results”